Snapchat is a very interesting app that was released in 2011. It has millions of active users and almost 100 million daily active users.

However, it’s not clear what the designers mean by putting the gray box on Snapchat’s screen – and this is why the question “what does the gray box mean on Snapchat” appears so frequently in different parts of the world.

Does the gray box mean something? Is it just a bug? Is it an area for viewing purchased items, viewing photos taken, or viewing saved media clips?

In this post, you will get all the answers to your quest. Snapchat users sometimes get confused with some of the Snapchat features.

You are not the only person confused with the meaning of the gray box feature on Snapchat, but other Snapchatters are facing the same bafflement.

Stay tuned as we walk you through the meaning of the gray box feature in the Snapchat app.

The gray box feature in Snapchat has different implications. It either means a user has blocked you on Snapchat, or the person hasn’t accepted your friend request.

Apart from that, the gray box basically means that an action is pending in Snapchat. Don’t be in a hurry, I will explain these points in detail.

Gray Box Means Your Snapchat Account Has Been Blocked

To be sure of that, make a quick search of their username in the Snapchat search bar. If you have the person’s profile, you’ve been unfriended, and if you don’t see their profile, they have blocked you on Snapchat.

Before you can chat with someone on Snapchat, you have to send a friend request. So if you have sent a message to someone who is not your friend or just sent the request before sending your message, you will see the gray box symbol under it.

Your message will only go through if they decide to add you back.

Other Snapchat Icons To Know

What are Snapchat chat screen icons? If you send a chat on Snapchat it displays a small picture of the person on the right side of the text box.

Many people find these icons confusing. Below are the lists of the Snapchat screen icons you should know and their meaning.

You sent a Snap without audio

You sent a Snap with audio

You sent a Chat

Depending on privacy settings, a gray pending icon may appear if someone has not accepted your friend request

A friend opened a Snap without audio

A friend opened a Snap with audio

A friend opened a Chat

You have an unopened Snap (or group of Snaps) without audio

You have an unread Chat

Your Snap sent (without audio) has been viewed

Your Snap sent (with audio) has been viewed

Your Chat has been viewed

A Snap or Chat is pending and may have expired

A screenshot has been taken of your Snap without audio

A screenshot has been taken of your Snap with audio

A screenshot has been taken off your Chat

Your Snap sent without audio has been replayed

Your Snap sent with audio has been replayed 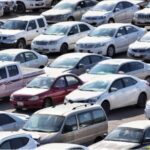 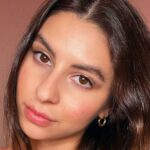 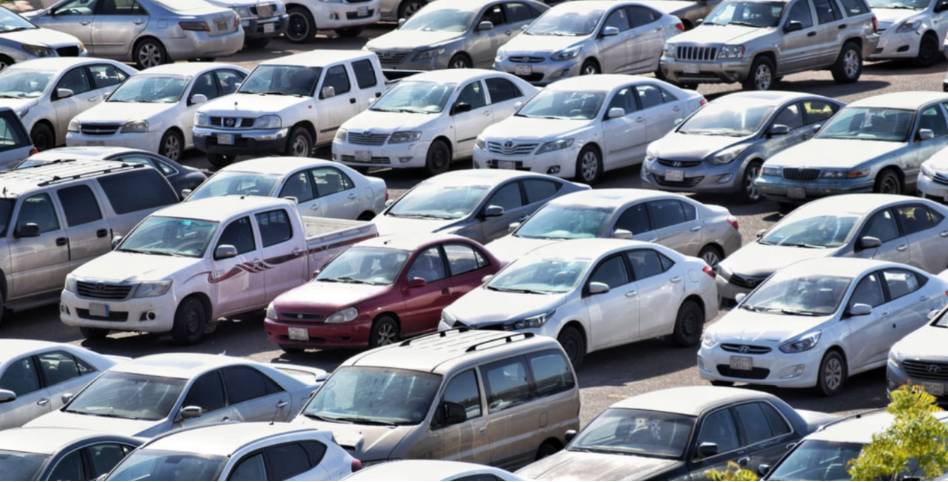 Deciding between a new or used car is more difficult… 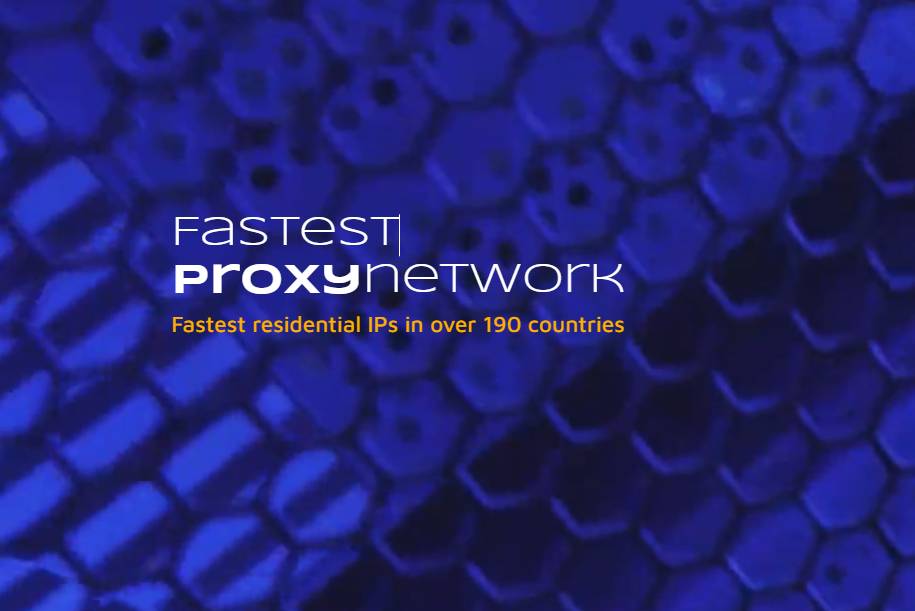 911 Dollar VPN Price, How to buy it with Bitcoin and use it on Windows PC 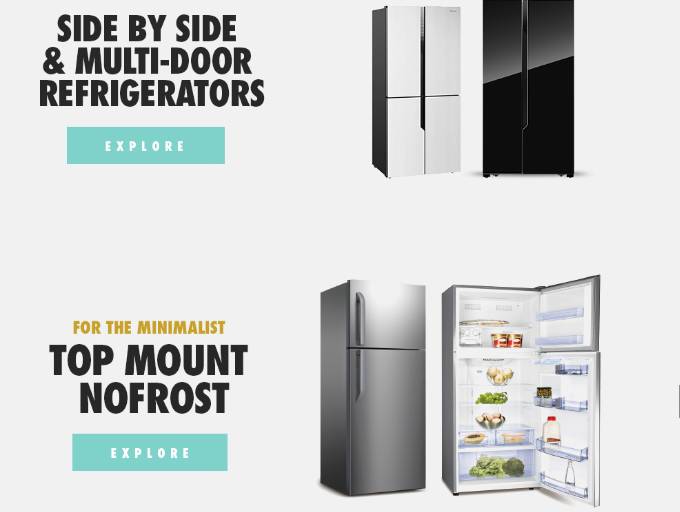