Former Phillie Jeremy Giambi Dies at the age of 47 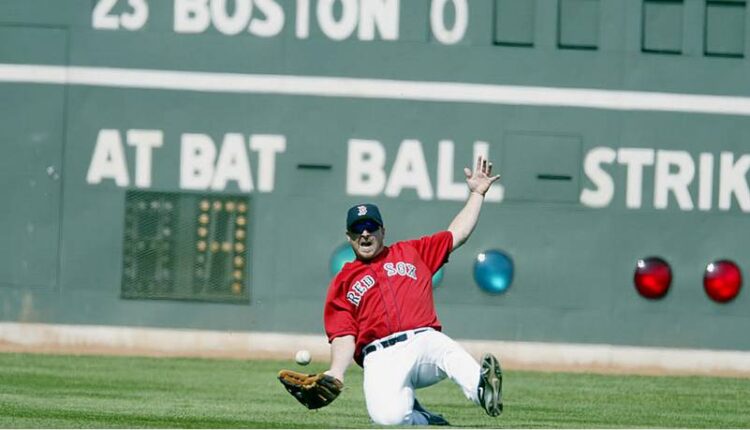 Jeremy Giambi, a former Phillies first baseman and outfielder, died on Wednesday night. He was only 47 years old when he died.

Ken Rosenthal broke the news of Giambi’s death, saying that he died at his parents’ house in Southern California. Giambi played 82 games for the Phillies in 2002 after being acquired in a trade with the Oakland Athletics in exchange for John Mabry. Giambi joined the Phillies and blasted a home run in each of his first two plate appearances.

The deal was depicted in the film Moneyball, which starred Brad Pitt and Johan Hill, and was shown in the film with Pitt playing Oakland GM Billy Beane informing Giambi that he had been transferred to the Phillies.

The Phillies traded Giambi to the Boston Red Sox after the 2002 season in exchange for pitcher Josh Hancock.

He’s perhaps most recognized for being Jason Giambi’s younger brother and for his name appearing in the Mitchell report. In an interview with the Kansas City Star, Giambi, who last signed a minor league deal with the White Sox in 2005, acknowledged to knowingly using steroids.