At Samsung’s Galaxy S22 Unpacked presentation, everything was revealed. 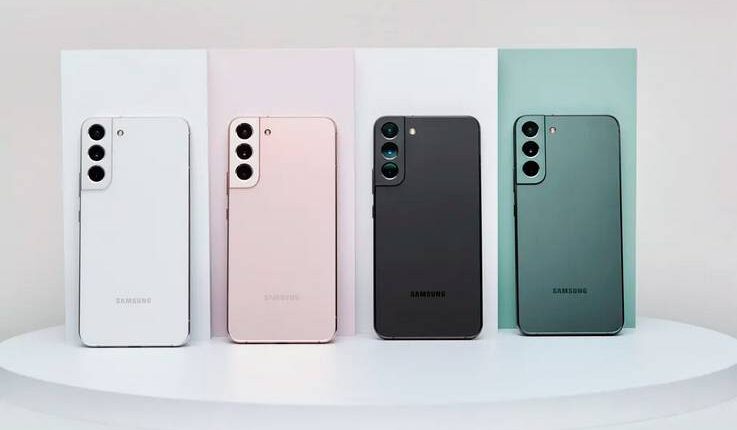 Samsung unveiled a new series of Galaxy S22 phones during its first Galaxy Unpacked event in 2022: the Galaxy S22 and Galaxy S22 Plus. Samsung also revealed the Galaxy S22 Ultra, which comes with a stylus. It’s essentially a follow-up to Samsung’s once-popular Galaxy Note series.

Samsung claims that the S-Pen on the S22 Ultra has a quicker response speed. Other changes are small, such as a slight redesign and improved night vision capabilities in the camera. Despite being Samsung’s mainstream flagships, the Galaxy S22 and S22 Plus are likewise iterative. These phones are fairly similar to the devices from the previous year, except they are more robust and feature greater portrait mode capabilities.

If the Galaxy S21 Ultra, which sported a 6.8-inch screen, looked like it should have had room for a stylus, it’s because Samsung had already considered it. This year’s Galaxy S22 Ultra is the latest Galaxy Note, but with a faster S-Pen stylus reaction time of 9 milliseconds.

With a 108-megapixel main shooter, 3x and 10x telephoto cameras, and an ultra-wide lens, the camera hardware is comparable to the previous model, but the low-light quality and portrait mode with depth mapping have been improved. RAW shooting is now possible on the gadget, and it can charge at a rate of 45W.

911 Dollar VPN Price, How to buy it with Bitcoin and use it…

The 128GB Galaxy S22 Ultra starts at $1,199. It comes in a number of colors (some of which are only available through Samsung’s own store) and a fresh design that may divide opinion.

With the Galaxy S22 and S22 plus, Samsung released its version of a “S” series iterative update.

The Galaxy S22 and S22 plus have a similar design to the Galaxy S21 models, however instead of clashing colors, they have new matching colors for the camera bump and body.

The real physical upgrade comes from the addition of Gorilla Glass Victus Plus on both the front and back, which replaces the previous base models’ cheap plasticky glass. The screens are 6.1 and 6.6 inches in size, with a resolution of 2340×1080 on both.

911 Dollar VPN Price, How to buy it with Bitcoin and use it…